I am married to Mrs. Butkovich (math teacher at Beal City High), with three sons, Keaton, Payton and Braxton.  After growing up in Engadine (U.P.), my family now calls Beal City home. When not in school, I have a passion for family, traveling, athletics, and relaxing.

I graduated from Central Michigan University in 2001 with an Earth Science Major and Geography minor in Secondary Education, then graduated a second time from Central Michigan University in August of 2007 with a Master's of Arts Degree in Secondary School Principalship.  My first full year of teaching at Beal City Public Schools was 2002 and my first year as the director of athletics was 2007. 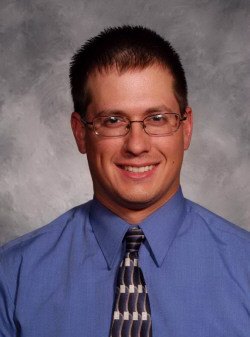 I graduated from BCHS and married my high school sweetheart, Kurt. We have 3 children, Karly, Logan and Buddy. I began working at Beal City Public Schools in 2007 and hope to be here until I retire. 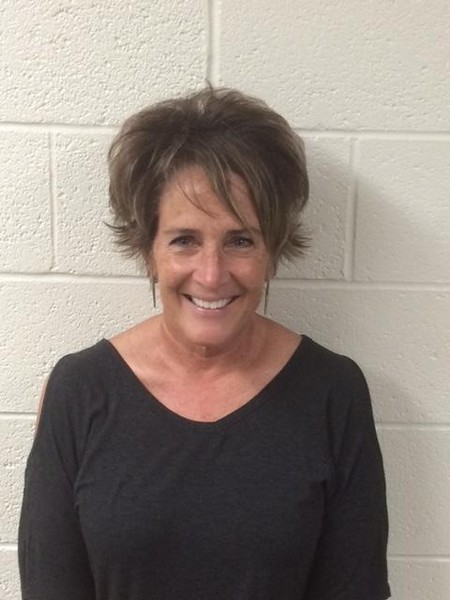